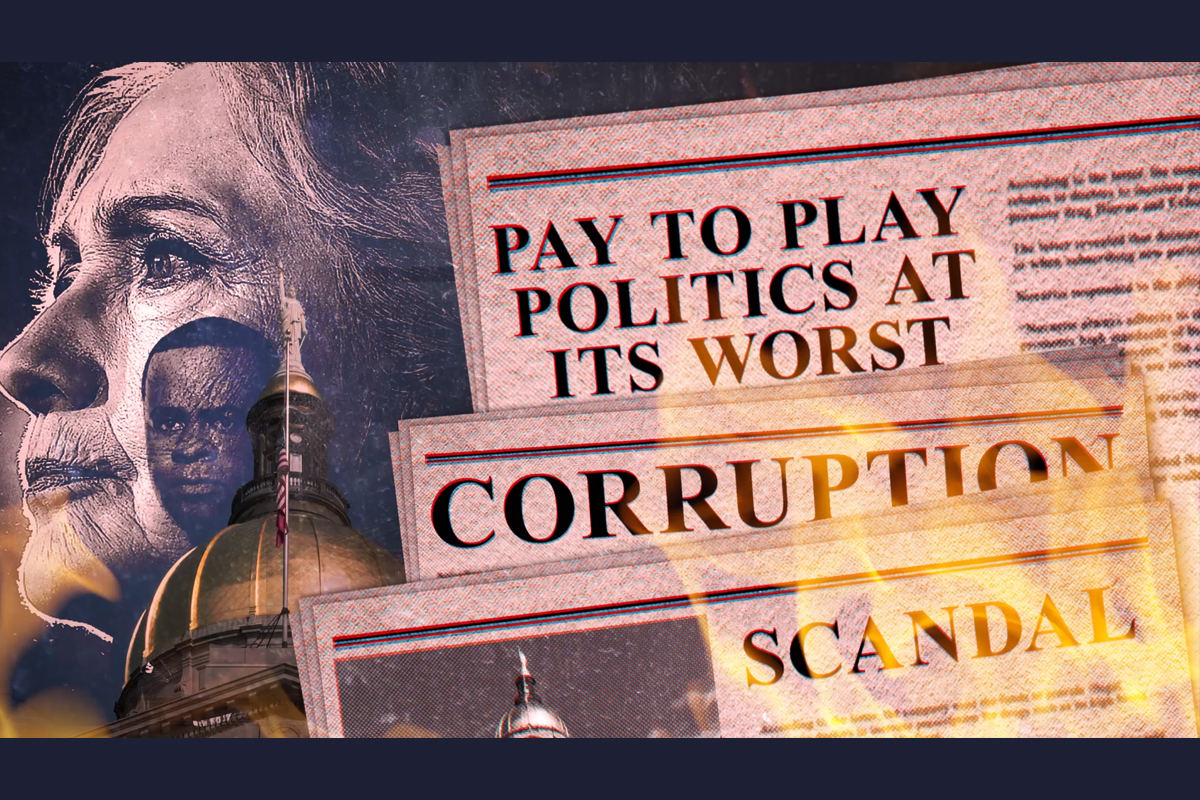 State Rep. Geoff Duncan on Tuesday defeated state Sen. David Shafer in the Republican lieutenant governor runoff in Georgia. In the May primary, Shafer came within 1.1 percent of capturing the GOP nomination. But, Duncan was able to pull off a remarkable victory in the runoff.

That shift came after campaign advertisements and mailings backed by $3 million from a dark money fund targeted Shafer.

During the three weeks of early voting, which ran from July 2 to July 20, nearly 53 percent of voters cast their ballots for Shafer. More than 157,000 people voted early in the Republican primary runoff.

The numbers show the impact of negative campaign ads and mailers targeting Shafer and paid for by an out-of-state “independent” group, the Washington-based Hometown Freedom Action Network.