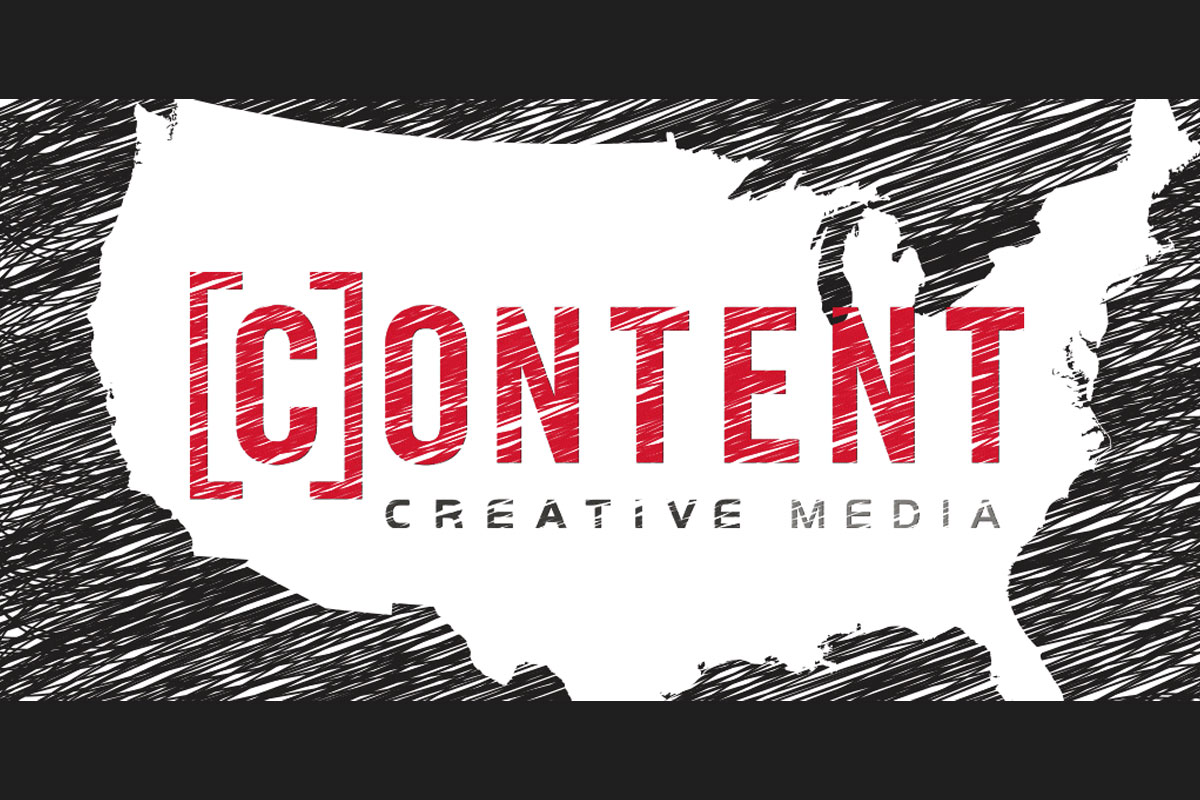 Content Creative Media has delivered big wins in election battles across the country this primary season.

In Kentucky, Content Creative produced advertising for Rep. Thomas Massie (KY-4) who won his GOP primary by a massive 81% to 19% margin.

Political pundits had declared Massie the “most vulnerable Republican in the House.” But, Massie defied the DC consensus with a sharp campaign that succeeded in both defining his opponent and making the case for his continued service.

WATCH the Massie ad “Fight of Our Lives” >>>

In the GOP primary for Georgia’s 7th Congressional District, Content Creative produced ads for Rich McCormick, a veteran and ER doctor. McCormick was victorious in the primary, taking 55% of the vote in a multi-candidate field and avoiding a runoff. He will face Democrat Carolyn Bordeaux in the fall in one of the most highly anticipated congressional races in the country.

MARKWAYNE MULLIN WINS WITH 80% OF VOTE

Content Creative was proud to help Rep. Markwayne Mullin score a big win in the GOP primary for Oklahoma’s 2ndCongressional District. Mullin secured 80% of the vote, a new personal record for him.

Down ballot in Oklahoma, Content Creative produced ads for:

Including the Mullin victory, Content Creative went 8-0 in candidate races in Oklahoma.