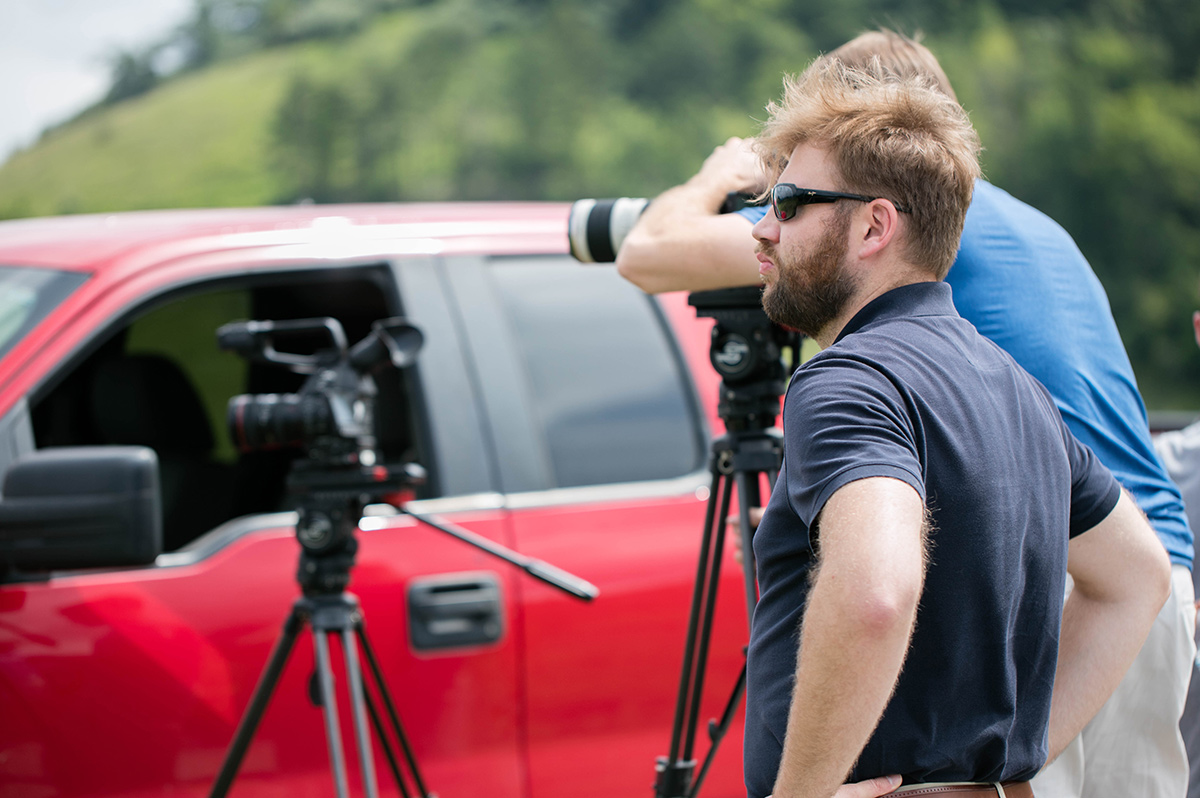 The AAPC 2017 40 Under 40 class includes leaders and innovators in the political business community (including media, advertising, polling and public affairs) who are making a mark in their organizations and their professions. The class is made up of 18 Republicans, 18 Democrats and four independents.

Everhart was previously named a Campaign & Elections 2011 “Rising Star.” Prior to starting Content, Nick worked for Majority Strategies, the largest Republican print and mobile firm in the country. Nick also spent a decade working at the Strategy Group for Media, where he served as co-founder and president of the advertising company’s media planning and placement division and worked in all aspects of the creative media process.

Complete information on the AAPC 2017 40 Under 40 class can be found HERE.