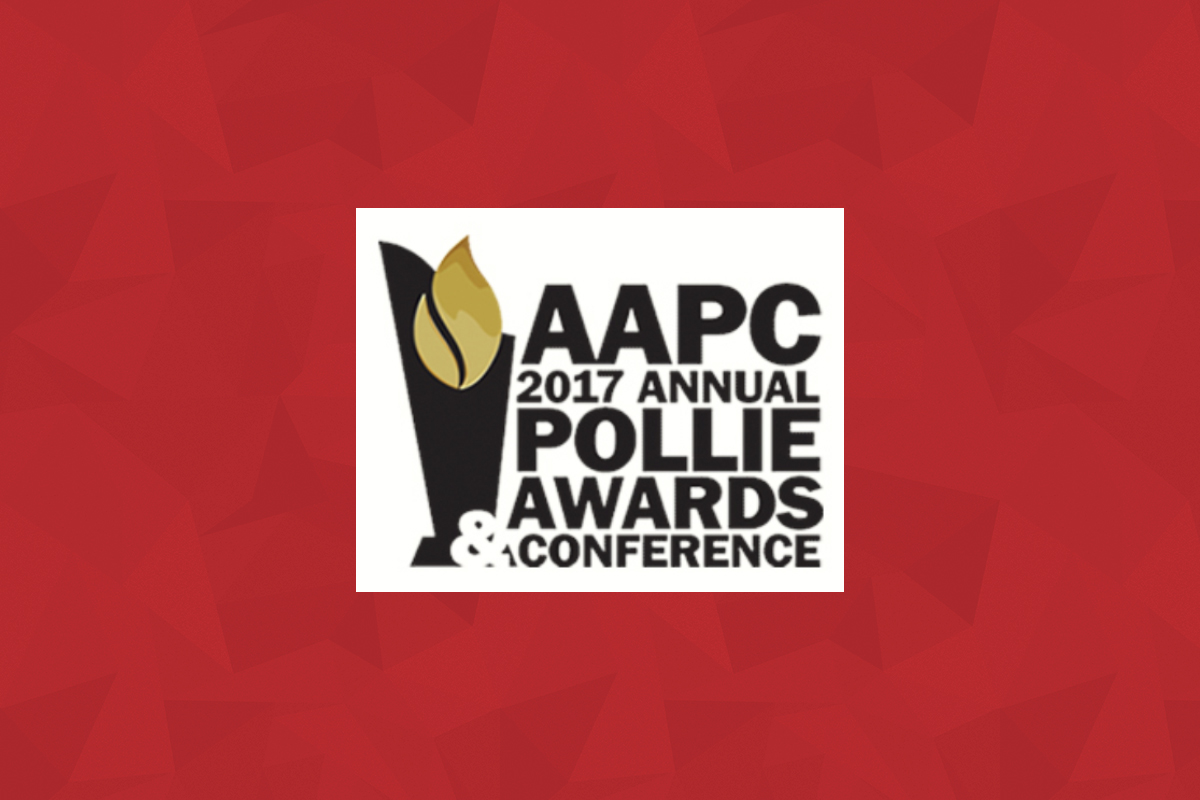 Content Creative Media was a winner at the 2017 Pollie Awards & Conference, an annual event hosted by the American Association of Political Consultants.

The Pollie Awards are the most prized and sought-after awards in the political communications and public affairs industries. The 2017 event was held on March 14-16 in Huntington Beach, Calif.

The firm won in the Radio: For Down-Ballot category for the ad “Wood Chipper,” which was produced for the Steve Gooch for State Senate campaign (Georgia).

Also at the event, Content President Nick Everhart was recognized as a member of the AAPC 2017 40 Under 40 class.

The 40 Under 40 class includes leaders and innovators in the political business community (including media, advertising, polling and public affairs) who are making a mark in their organizations and their professions. The class is made up of 18 Republicans, 18 Democrats and four independents.