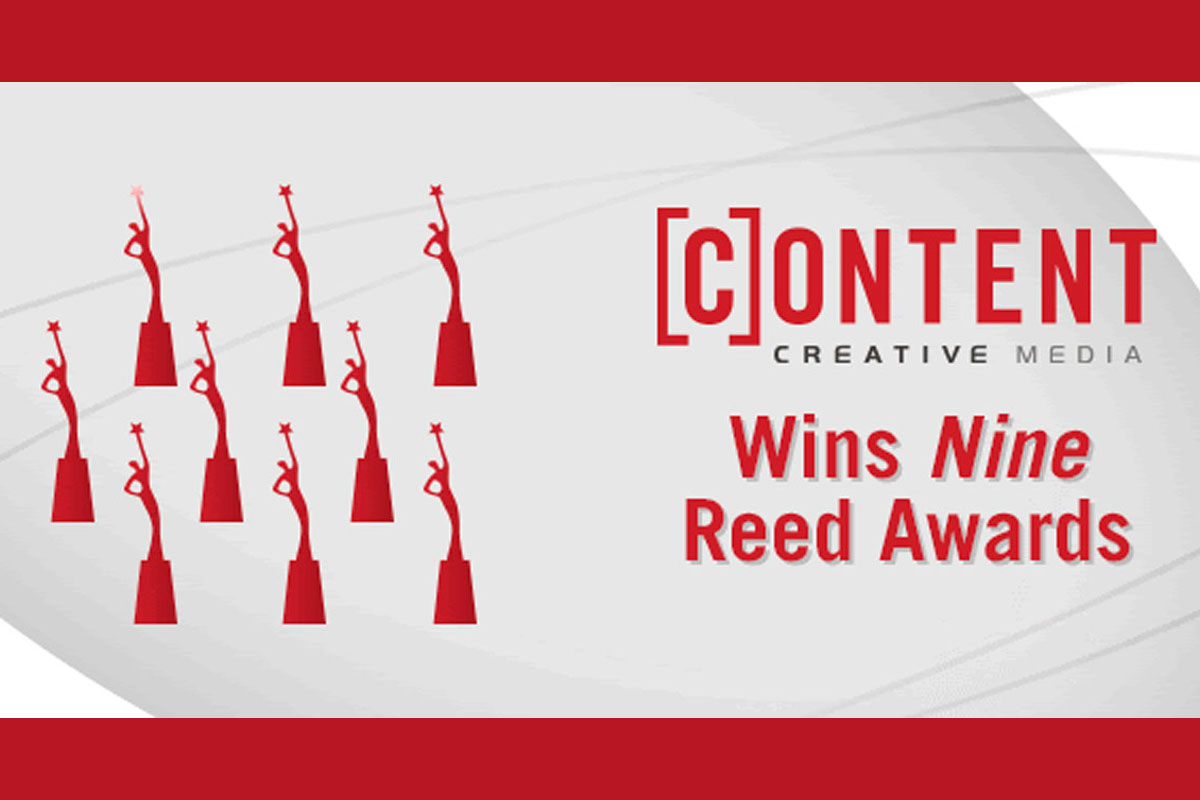 That is the MOST for any GOP consulting firm in the country and the second-most overall, regardless of consulting discipline.

“In a short period of time, we have built Content Creative Media into a NATIONAL SUCCESS by staying hungry and scrapping, by genuinely caring about our clients and partners, and by paying close attention to the rapidly changing world of media and politics,” said Content president Nick Everhart.

“We will continue to lead and win by employing these principles.”

Founded in 2015, Content has worked on more than 400 political races in 44 states. The Content team, along with its sister company, Medium Buying, has grown from two to 10 employees.

Check out the winning ads: