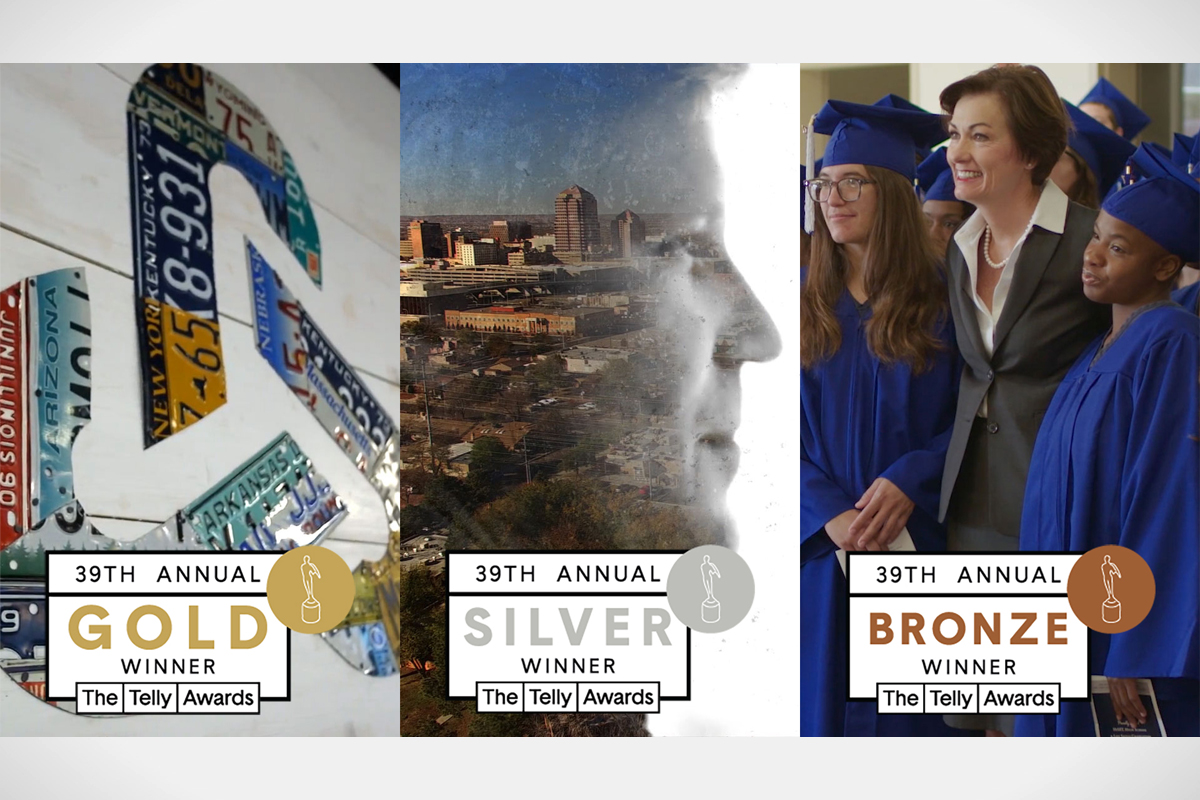 The Telly Awards annually showcases the best work created within television and across video, for all screens. Receiving over 12,000 entries from all 50 states and 5 continents, Telly Award winners represent work from some of the most respected advertising agencies, television stations, production companies and publishers from around the world.

Here are the videos produced by Content that were recognized as winners:

GOLD TELLY
Rubicon Global – “What We Stand For”
Category: General-Social Responsibility for Non-Broadcast