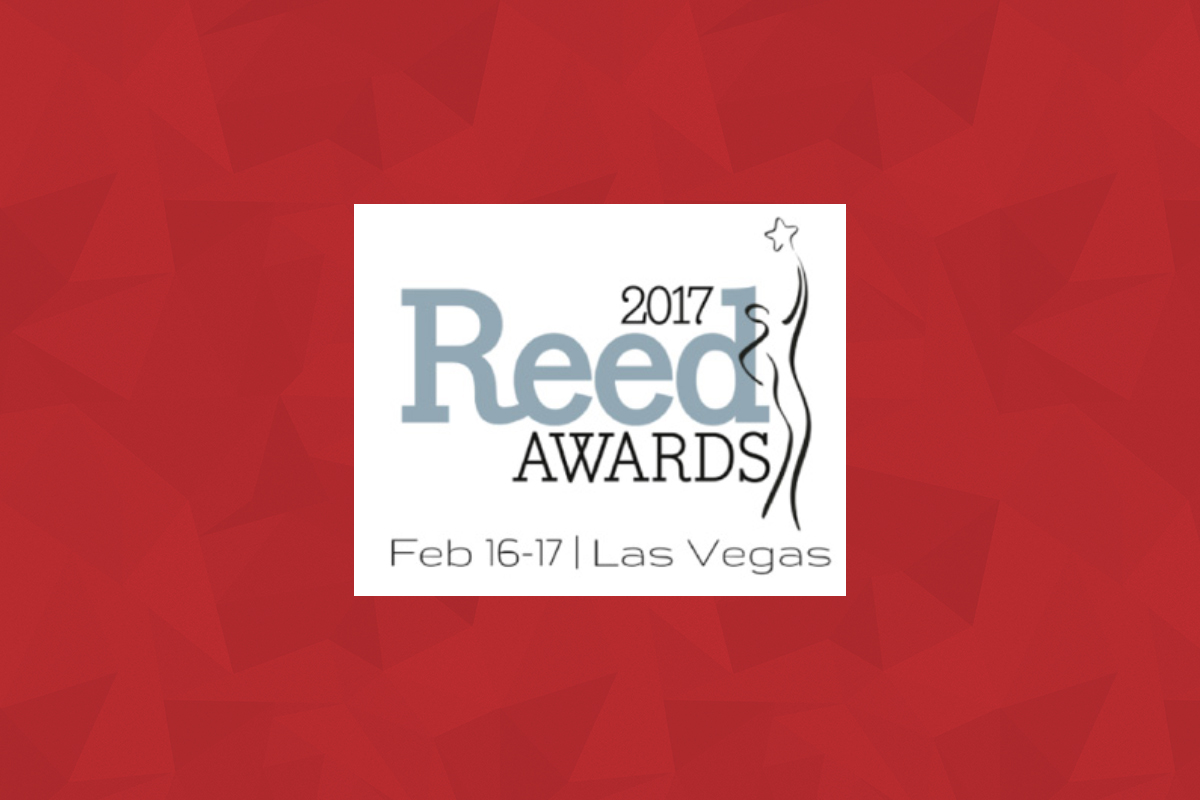 The firm was named a finalist for a total of ten Reed Awards. A YouTube playlist of the ads that were named finalists can be found HERE.