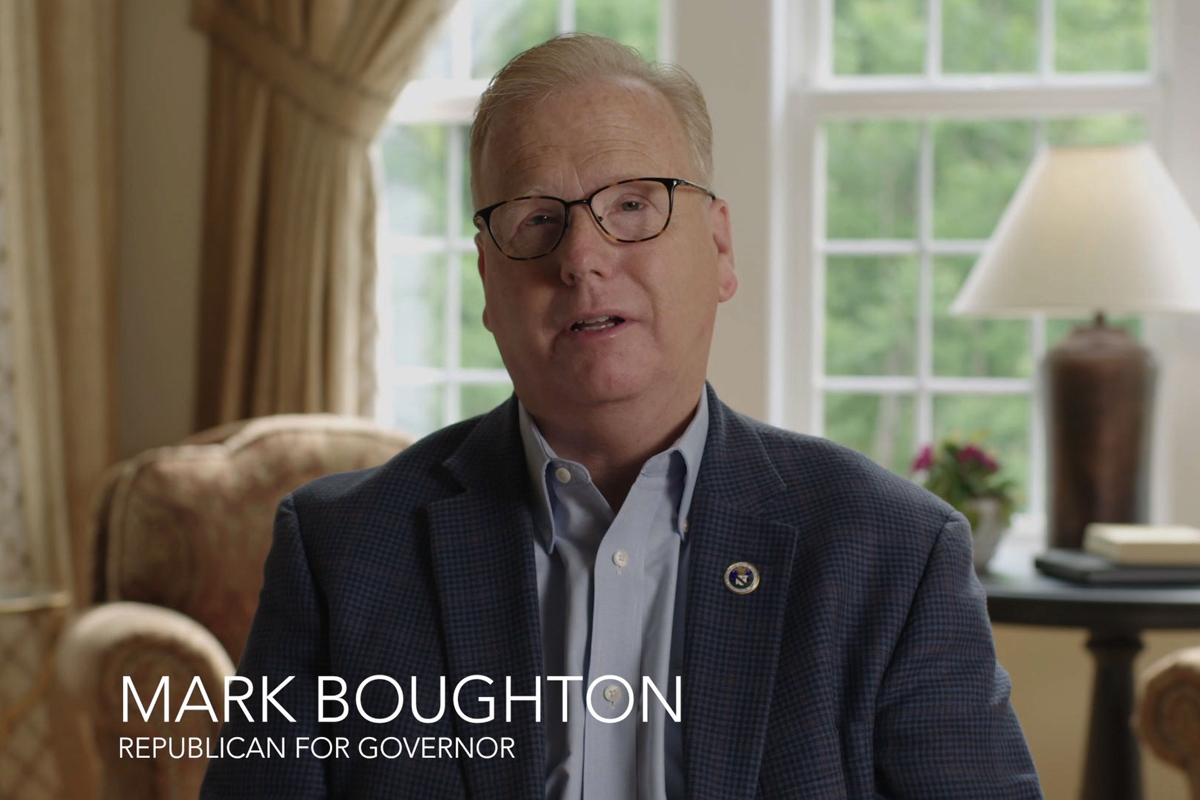 The most unique political TV commercial this election

Republican Mark Boughton has released the first two TV spots of his campaign for governor of Connecticut. The ads were produced by Content Creative Media.

One of the spots focuses on when Boughton was diagnosed with a brain tumor and the successful surgery that followed to prevent further growth of the tumor. A report from WTNH called it “the most unique political TV commercial this election.”

The other ad focuses on Boughton’s successful tenure as mayor of Danbury and his Connecticut Comeback plan to remake state government by eliminating the state income tax.

Visit Mark Boughton’s campaign website to learn more about his candidacy for governor.