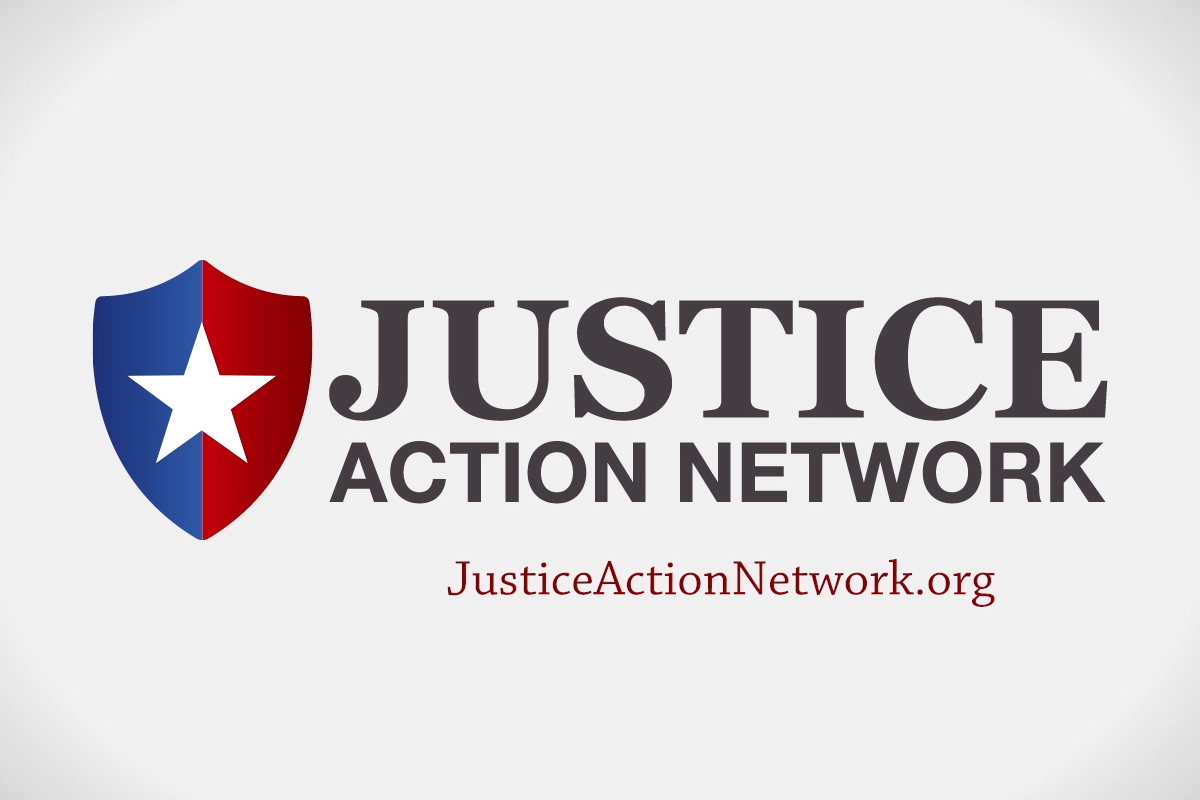 “A Path Forward” features Iowa Gov. Kim Reynolds and focuses on her visit to the Iowa Correctional Institution for Women in Mitchellville in September 2017. During the visit, Reynolds shared her personal story of recovery with graduates at the facility, and also toured an apprenticeship program.

“Promises Made, Promises Kept” spotlights Kentucky Gov. Matt Bevin and his success in promoting and passing Senate Bill 120 during the 2017 legislative session.

The videos debuted at a forum with Govs. Reynolds and Bevin held in Austin, Texas on Nov. 16 to coincide with the Republican Governors Association annual meeting.

Click HERE to read a story from Buzzfeed about the forum and videos.